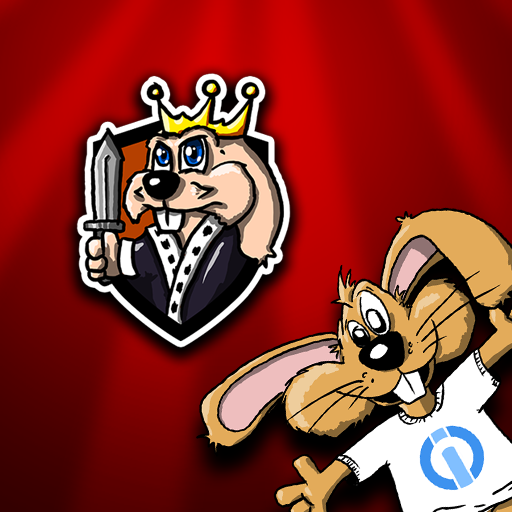 Test your skills and play against the house with the free Usagi Video Poker - Jacks or Better casino game. 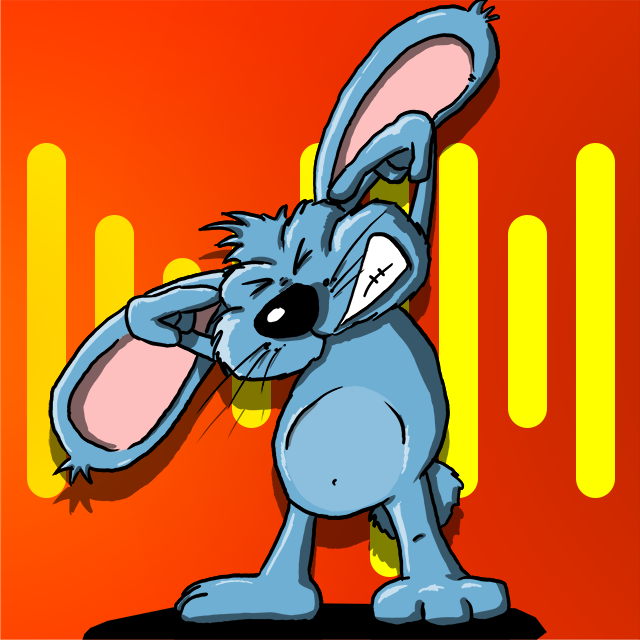 Tracks created by Darren Izzard. Music from old and new Switching Brains games for use in your own projects.

Fuse the planets in the right order of elements to form a happy new inhabitable planet. A new release with new levels, features and player feedback changes

A small puzzle game made for the BTP Game Jam #2 scoring #18 overall. Playable in the browser for free.

Blast Off! It's Party Time

Party with Usagi Panzer and celebrate the first Switching Brains game with fireworks and explosions. 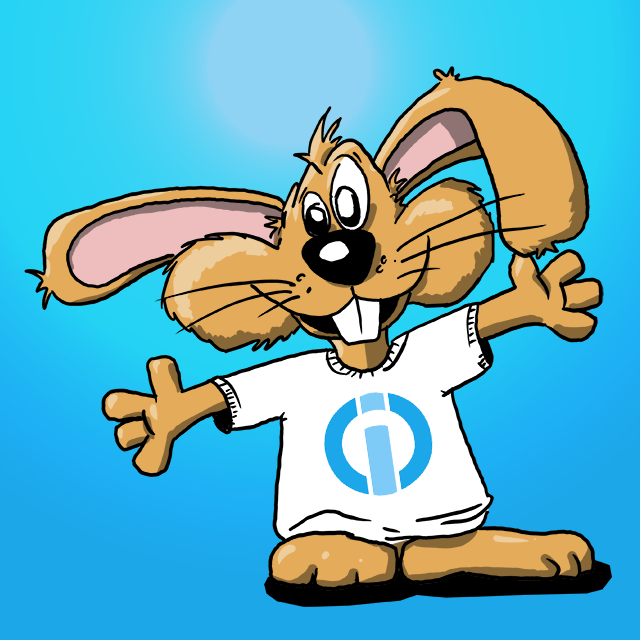 Get the power of a stable, reliable and working blockchain in your Unity 3D games for Windows and OSX.

Armed to the teeth and ready to kill! From all corners of the universe the deranged magician Yami is raiding treasures where she can get her paws on. 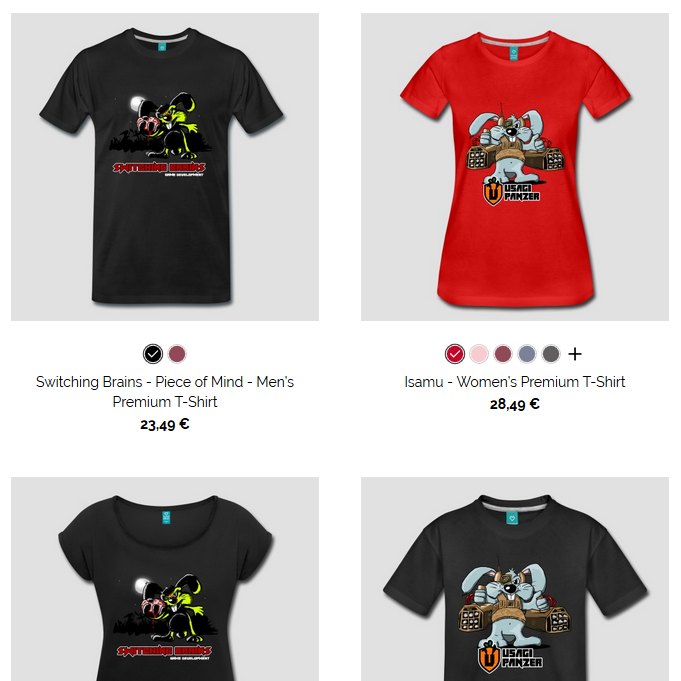